Flight delay Ryanair
Compensation calculator: Get up to €600

If you have experienced flight delay on a flight with Ryanair.

If your flight with Ryanair has been canceled.

Quick Tip! Use ours compensation calculator to find out how much you can get for your flight with Ryanair.

Spend a little time investigating your particular situation, because there can be a lot of money to be made in compensation if you have either experienced a cancellation, a flight delay or have been denied boarding on your flight with Ryanair. You can read much more about the applicable rules on this page, but you can also make a quick check by entering information about the flight situation in our compensation calculator that you will find on this page. 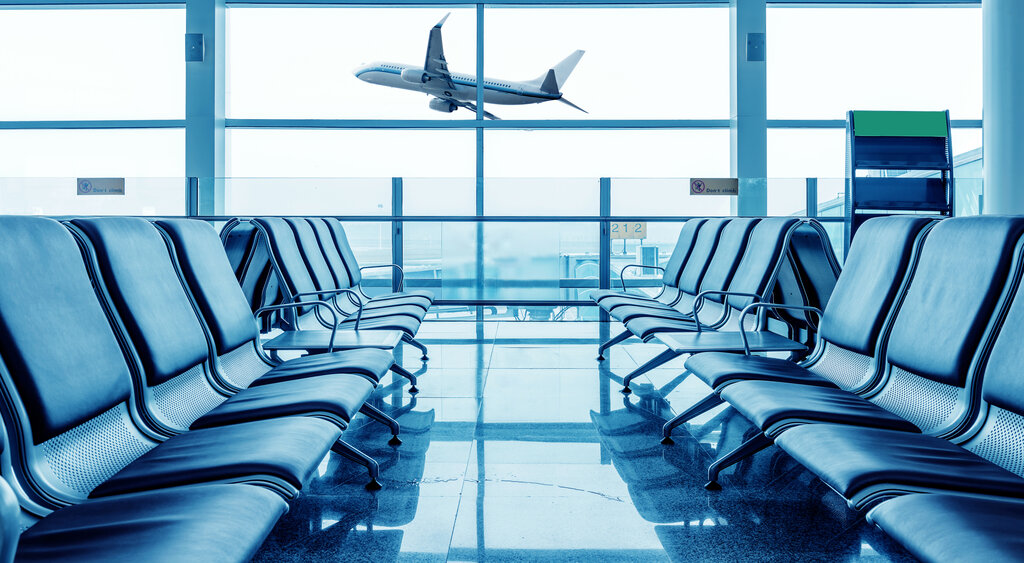 If you have had a flight delay with Ryanair within the last 3 years, then you as a consumer are entitled to compensation if there are certain things that have been applicable to your delay.

If the flight delay has been longer than 3 hours, then you are well on your way to being able to receive cash compensation from Ryanair of up to 600 EUR. The length of the delay is not determined by the time your flight departed from your departure airport, but is determined by the time of arrival at your final destination, ie you must have arrived at your arrival airport later than 3 hours in relation to what is stated on your flight ticket. However, the departure time may indicate whether Ryanair is obliged to provide you with meals due to the delay.

If you are entitled to compensation due to the delay, you can receive between 250 and 600 EUR in compensation from Ryanair. Below you can read about what other things determine whether you can get this compensation.

There are rules about the reason for the flight delay, the nationality of the airline, the total distance and the country from which the aircraft departed. Our calculator keeps track of these rules, which you can also read more about here on the page.

Departure and country of arrival

In the rare event of a flight departing or arriving in a European country, that flight will not be subject to the rules of flight compensation.

Nationality of the airline

Ryanair is an Irish airline and is therefore subject to certain rules as it is a European airline, compared to if the airline was not European. This means that Ryanair must also provide compensation on flights that have arrived in a European country, even if it departs from a country outside Europe. Although Ryanair does not yet have any transatlantic flights, Ryanair does have some of its flight destinations outside the EU, including in northern Africa.

The reason for the flight delay

If your flight with Ryanair has a stopover, then it is the distance from your first airport to the last airport you arrive at. To get the exact distance between the two airports, you can use our online compensation calculator which also indicates the amount you can get.

Distance: What compensation can I get?

The above amount is for each passenger.

How do I get compensation from Ryanair?

If you are entitled to compensation from Ryanair, then you must start a claim for compensation, you can either do this directly to Ryanair, or you can use a Claim Agency which on your behalf will start the claim against Ryanair (typically for a fee of about 30%).